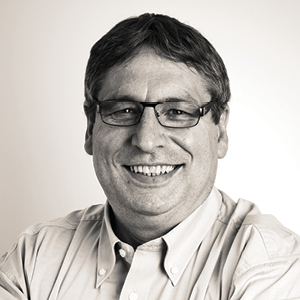 Chris Piotrowski has worked in the business since 1978. His early years were spent gaining knowledge and skills as an analytical chemist. By the late 80’s he was tasked with introducing an NIR network into the 10 feed mills of J Bibby & Sons. Following this successful implementation he returned to running both the analytical and NIR divisions of Central Laboratories. In 1995 Central Laboratories was set up as a commercial laboratory serving the food and feed industries. The laboratory grew rapidly covering a diverse range of techniques, including analytical chemistry, microbiology and NIR spectroscopy. In 2008 the decision was made to sell the analytical division of Central Laboratories allowing Chris and the team to focus on the core activity of NIR under the new name of Aunir.